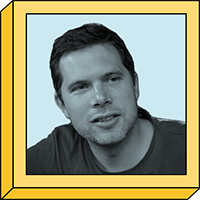 We're very proud that Fronteers Conference veteran, tall person and all-around front-end development expert Phil Hawksworth has agreed to be our Host for the day. Phil will be telling you where the exits are, as well as conducting Q&A’s with our speakers.
Phil has been building experiences on the web since the late 90s. Working now as a Technology Director at R/GA in London, he works with clients like Google, Nike, Beats by Dre, and Dyson to create web experiences. He's a vocal supporter of things like unobtrusive JavaScript, open web standards and tasty browser shenanigans.
Some say that his Instagram feed contains more photos of cats than might be considered healthy for a grown man, but he's convinced that he doesn't have a problem. 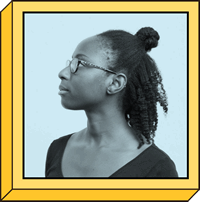 Ire Aderinokun likes to build things. She is passionate about all aspects of technology, from designing beautiful user interfaces, to writing DRY code. Ire works as a UI designer and front-end developer, but also enjoys learning about other parts of technology. She works full-time with Big Cabal Media, and writes extensive articles on amazing Web techniques at her blog, bitsofco.de.

In 2000, Jason Grigsby got his first mobile phone. He became obsessed with how the world could be a better place if everyone had access to the world's information in their pockets. But WAP was crap, so he headed back to the desktop web for several years. Now Jason spends far too much time thinking about mobile. Jason is a mobile strategist, co-founder of Cloudfour.com and frequently speaks about mobile technology and strategy. 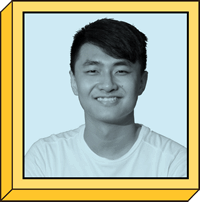 Zell is a freelance frontend developer based in Singapore who specializes in workflow optimization and typography for the Web. He loves to help developers with their challenges and enjoys tinkering with Sass, creating his own mixins and functions. He writes tutorials about frontend and backend development on his popular blog. Zell is the author of Automating Your Workflow and likes exploring how to make coding things easier and more efficient with build tools like Gulp and Grunt. If he's not coding, you'll find him struggling to learn the guitar. :) 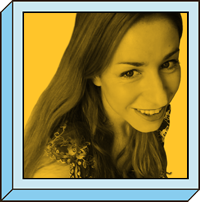 Sarah is an award-winning Manager of UX Design & Engineering at Trulia (Zillow) and staff writer at CSS-Tricks. She’s given a Frontend Masters workshop on Advanced SVG Animations, and is working for a book for O’Reilly on SVG Animations. She has worked for 15 years as a web developer and designer, and at points worked as a Scientific Illustrator and a Undergraduate Professor, and has tutored a Byzantine Icon painter in Santorini.

Sarah loves SVG, informative animation, and welding together pieces of the DOM. 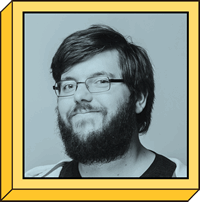 Martin (@geekonaut) is open source contributor and web evangelist by heart from Zurich with a decade experience from the trenches of software engineering in multiple fields.

He works as a software engineer at Archilogic in front- and backend. He devotes his time to moving the web forward, fixing problems, building applications and systems and breaking things for fun & profit.

Martin believes in the web platform and is working with bleeding edge technologies that will allow the web to prosper. 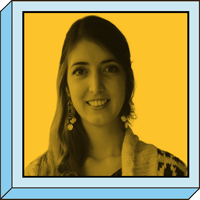 After graduating as an astronomer, Nadieh became a data scientist finding insights in the vast amounts of data that are hidden within many companies. It took a few years, but she finally figured out that she loved the visualization of the data and insights even more than the analysis itself.

Since then, she has been spending most of her evening and weekends reading about the subject, creating personal projects, and sharing lessons learned from her experiments on her blog, VisualCinnamon.com. These days she’s even working on data visualization full-time during the day in the front-end team of Adyen.

Her favorite data visualizations border on the data art side while still conveying insights.

Lodewijk graduated in theoretical physics at the University of Amsterdam on the origin of matter during the Big Bang. He has been working in the Big Data team of KPMG for over 2 years where he worked for clients in retail, health and finance. 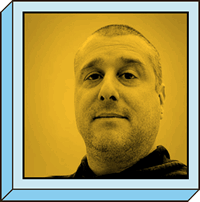 Bruce Lawson leverages synergies for Opera and co-wrote the first book on HTML5, Introducing HTML5. He was previously content editor and technical lead for The Law Society and the Solicitors Regulation Authority websites. He was a member of the Mobile Web Best Practices Working Group at the W3C. He's been a 6502 and Z80 assembler programmer, a tarot card reader and tutor to a Princess. 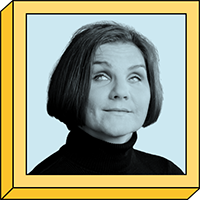 Léonie is Communications director and Principal engineer at The Paciello Group (TPG), and also works with Government Digital Service (GDS) on the GOV.UK platform.

As a member of the W3C Advisory Board, and co-chair of the W3C Web Platform WG (working on specs like HTML5), Léonie is closely involved with the web standards community.

In her spare time Léonie blogs on tink.uk, writes for tech journals like Smashing magazine, SitePoint.com and Net magazine. She also loves cooking, dancing and drinking tequila (although not necessarily in that order). 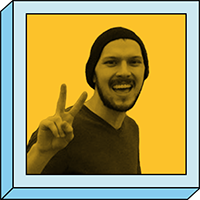 He is the co-maintainer of PouchDB, an open-source JavaScript database that runs in modern browsers and Node.js. He has blogged and spoken about a number of subjects related to Progressive Web Apps, offline-first, and the JavaScript ecosystem as a whole.

His personal blog can be found at nolanlawson.com, his PouchDB-related posts are at pouchdb.com/blog, and his mobile-focused blog is at www.pocketjavascript.com. 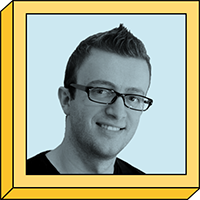 Scott is a security researcher, entrepreneur and international speaker who specialises in web technologies.

He is a cofounder of Hardenize and creator of report-uri.io and securityheaders.io, free online tools to help sites deploy better security. His goal is to make the Web a safer place. 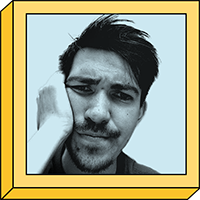 Heydon Pickering is a utilitarian designer, writer and public speaker, the accessibility editor for Smashing Magazine, and a consultant working with the Paciello Group. He’s interested in new and innovative ways to make the web an inclusive place. User research, systems thinking and plain old semantic HTML all play their part. When Heydon isn’t writing, coding or illustrating, he does some mental health campaigning, experiments with sound design, and thrashes out doom metal riffs on his detuned SG copy.
http://www.heydonworks.com/
@heydonworks 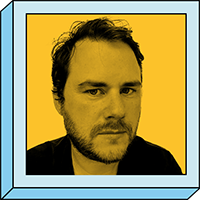 Peter is a veteran web developer who now works as a technologist at rehabstudio on projects for clients including Google and Facebook, and in partnership with some of the world’s biggest creative agencies. He’s the author of The Book of CSS3 and The Modern Web, and has written for Net Magazine, Smashing Magazine and A List Apart. In his spare time he ‘relaxes’ by reading voraciously, supporting Arsenal, and going on day trips to castles. 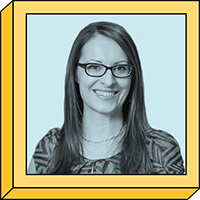 Monika Piotrowicz is a Director of UX at Shopify, a commerce platform that helps users sell online, on mobile, and in person. A front end developer by craft, Monika is passionate about using HTML, CSS, and JavaScript to build exceptional and inclusive UX. She is committed to helping teams collaborate more closely to make smarter decisions about product and technology. At Shopify, she’s helped establish the Front End discipline within the growth and marketing teams, and oversees teams running new theme development, Shopify.com, and other product growth initiatives. 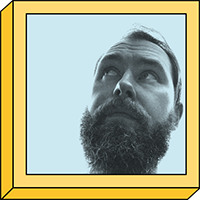 Scott is a designer and developer focused on building awesome things on the web. He is currently a user interface engineer working at FiftyThree.
When he is not wrangling pixels, Scott can be found drawing on his iPad. He spent the previous two summers working on a pair of 100 Day Projects: #100DaysOfLebowski and #100daysofthrees. Scott loves American football, Texas Hold’em, and bourbon whiskey. He also appreciates a good podcast about technology. 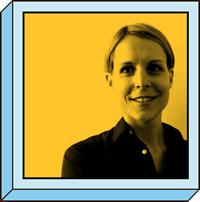 Barbara is a senior product manager for Firefox Mobile, focusing on Android and any cross-platform initiative to make the web win and fast! Previously, she was the product manager for OANDA’s next-generation APIs, and prior to that, Barbara worked as senior architect and performance advocate at the Canadian Broadcasting Corporation (CBC) where she focused on mobile web development and performance optimization. She is a contributor to jsmanners.com, the author of Lean Websites, and the organizer of the Toronto Web Performance Meetup Group.